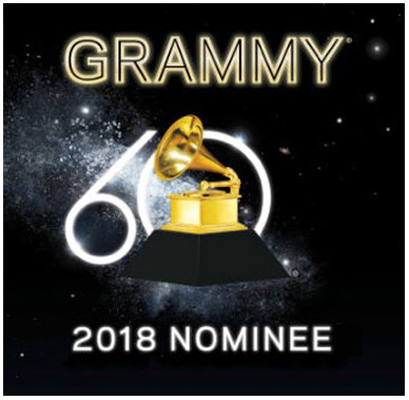 24 album to date, 4 books, and numerous appearances around the globe, he played at the most prestigious clubs and festivals in Europe and USA (including the Carnegie Hall in New York with Guy Davis, Eric Burdon and Buddy Guy and the Legendary Blues Cruise with Guy Davis, Taj Mahal, Ruthie Foster, Lee Oskar) and many others. He performed some concert lessons at the famous Berklee Music University in Boston.